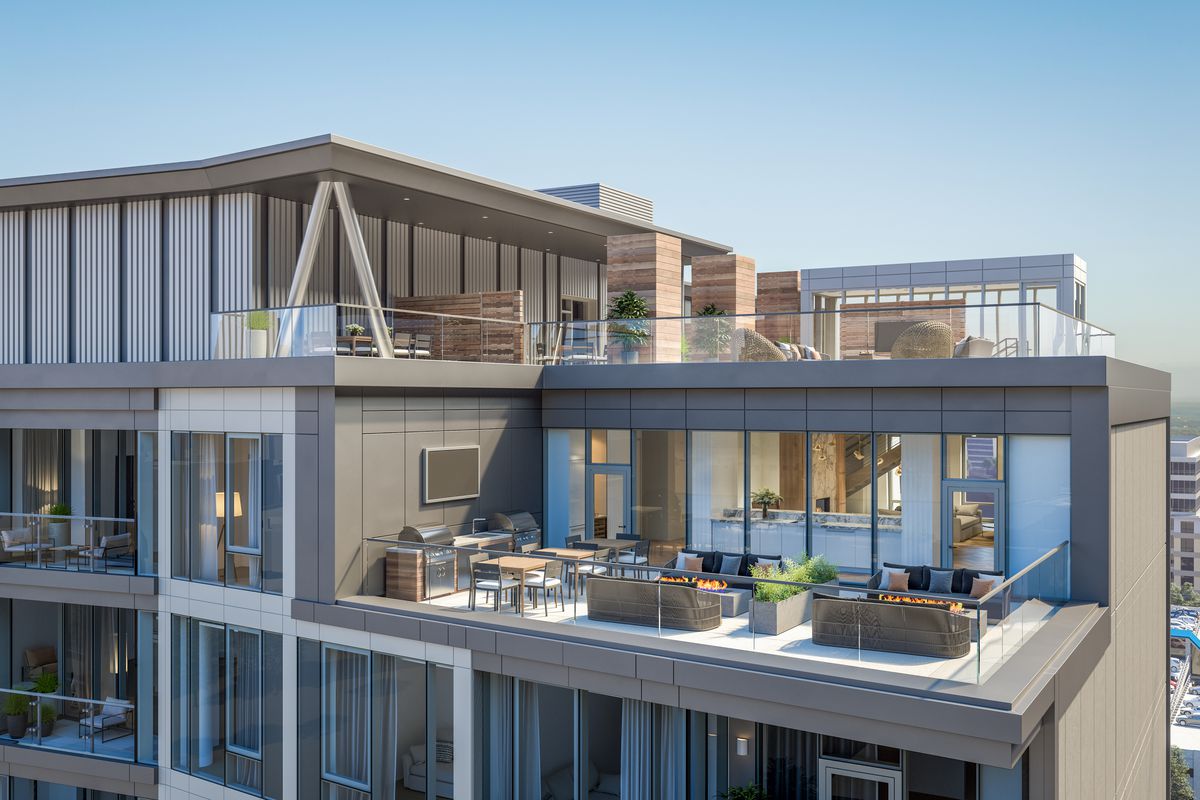 Boston has long been one of the East Coast’s most beloved cities, and with good reason: it’s home to some of the world’s most prestigious colleges and universities, it’s a hub for emerging art, and, of course, it’s one of the most historically important cities in the United States, with everything from the Boston Tea Party to the Midnight Ride of Paul Revere taking place within the city. However, that’s hardly all the city has to offer—in recent years, Boston has seen a huge influx of incredible architecture join the ranks of historic brick buildings. Among the most notable has been 100 Shawmut, a South End tower that will soon be home to 138 luxury residences.

The Davis Companies-developed building, which broke ground on June 3rd of this year, will soon be 13 stories tall and seamlessly combine old and new architectural elements—a direct reflection of the unique way Boston’s modern conveniences and history effortlessly meld with one another. The building will incorporate the façade of a 1920s office building on its lower floors into its finalized design, with the tower’s ultimate glassy structure—designed by Boston-based architects The Architectural Team—rising above and around it. Inside the building, residents can enjoy EMBARC Studio-designed luxury homes ranging from studios to four-bedrooms, with exterior landscape design courtesy of Copley Wolff. The building also promises to be one of the city’s most amenity-rich, offering 24-hour concierge service, an entertaining space, catering kitchen, private dining room, rooftop lounge, activity room, fitness center, landscaped courtyard, children’s playroom, lobby lounge, library, billiards room, and parking on the premises.

However,  that’s hardly all the building has to offer—the South End neighborhood itself is so vibrant, so exciting, and so fresh that it could be considered an amenity unto itself. While it’s close to long-coveted neighborhoods like Back Bay, the South End has so much to do that many residents will hardly need to leave the neighborhood to find all the entertainment they could possibly want. In its midst, you’ll find lush green spaces, like Blackstone Square and Franklin Square, an intellectual hub at the Boston University School of Medicine, great music at local haunts like Wally’s Café Jazz Club, and plenty of dining options, from the South American flavors at Orinoco to the delicious pastries at Flour. And within just a few minutes’ walk, you can easily get to everything from the New England Conservatory of Music to the Museum of Fine Arts to Northeastern University’s famed campus.

The South End is changing, thanks to buildings like 100 Shawmut—and only for the better. Whether you simply want an elegant place to rest your head at night or want to be part of one of the city’s most vibrant enclaves, there’s no better place to call home. 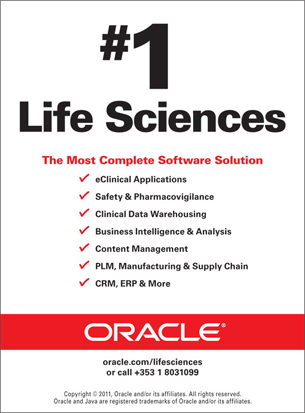